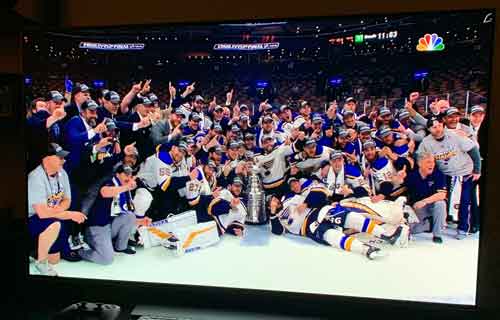 It’s been a phenomenal and fun 2019 in St. Louis… our hockey Blues finally brought home the Stanley Cup after a LONG 52 years. (And even if you’re a Bruins fan, please keep reading!)

In honor of the new season starting today, I want to share an amazing backstory with you…

Imagine for a minute you woke up January 3, 2019 as Blues player, Jordan Binnington.

Your hockey team is dead last, not just in your division but in the entire LEAGUE.

Your head coach was fired.

You were booted down to the minors.

What would be going through your mind?

This reminds me of how we feel when a launch flops.

What are we thinking?

“What a nightmare. I’m such a failure. This will never work. I’ll never succeed with my course.”

On January 3rd, this is what Blues backup goalie, Jordan Binnington, woke up to… his team was dead last.

Four days later, he was called up to play goalie.

And guess what? His first game was a shutout.

Hmm… little did we know what he would start with that first shutout!

(And when asked what he was thinking back then, he said, “Well, I believe in myself.”)

Lesson #1: You gotta believe, no matter what’s going on!

Find your cheerleader who keeps you pumped.

Do whatever it takes to help you believe success is coming your way.

Just about this time, as the Blues were winning, five players watched a football game together.

Over and over, they heard the song, Gloria, by Laura Brannigan.

The players decided they had found their new theme song.

And every win after that, the song was belted from the speakers. In fact, during the Stanley Cup run, one of the local radio stations played the song for 24 hours straight!

Or even an entire playlist. Find the songs that raise your energy and get you excited, and pull it out when you don’t feel like taking another step or creating another course video.

Another thing the Blues did over and over? They lost… by a lot.

In game 3 of the Stanley Cup Series, they took a beating and lost to the Bruins 7-2.

But the Blues bounced back and won the next game.

In game 6, in front of the home crowd, they could have clinched the cup, and instead…. they were beaten 5-1.

ImageThen they bounced back again and won the next game… to win the Stanley Cup!

Every time the lost, they got back up. They could have given up and said, “This just isn’t going to happen.”

Instead they bounced back, and played even better at the next game.

Lesson #3: Bounce back and try something else!

When something doesn’t work…

When your launch flops…

When no one clicks your email…

Bounce back and try something different.

Change your approach. Find a new plan. Get a new coach.

Do whatever it takes to be resilient and change directions!

I really want to help you succeed with your course, getting it together and then marketing it.

I am thrilled to announce my FREE Facebook group…. where you can get training from me….

And I hope you can join me. I’ve got some incredible training and coaching planned for you.

It’s already loaded up with a bunch of three-minute trainings. Grab your cup of coffee or tea, and listen to a few. 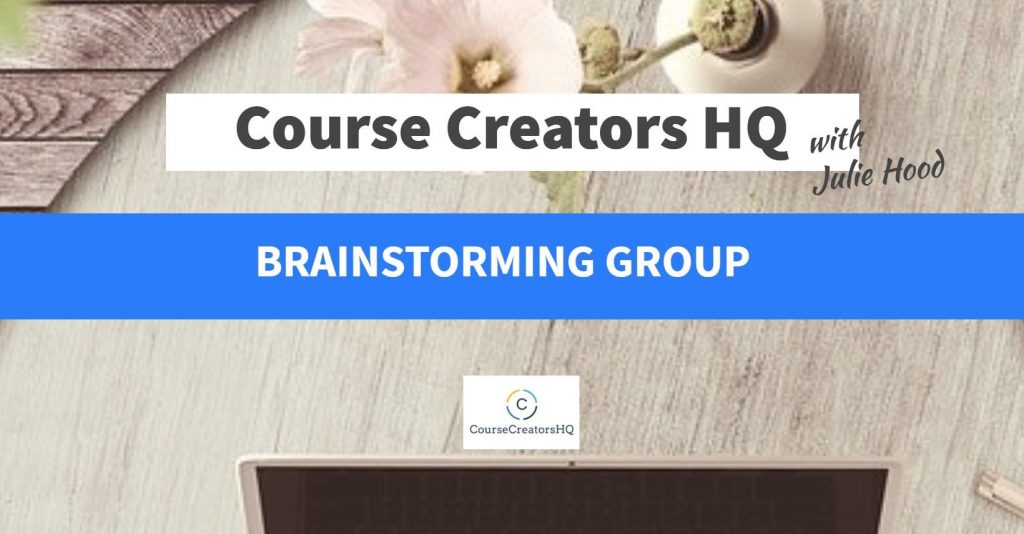 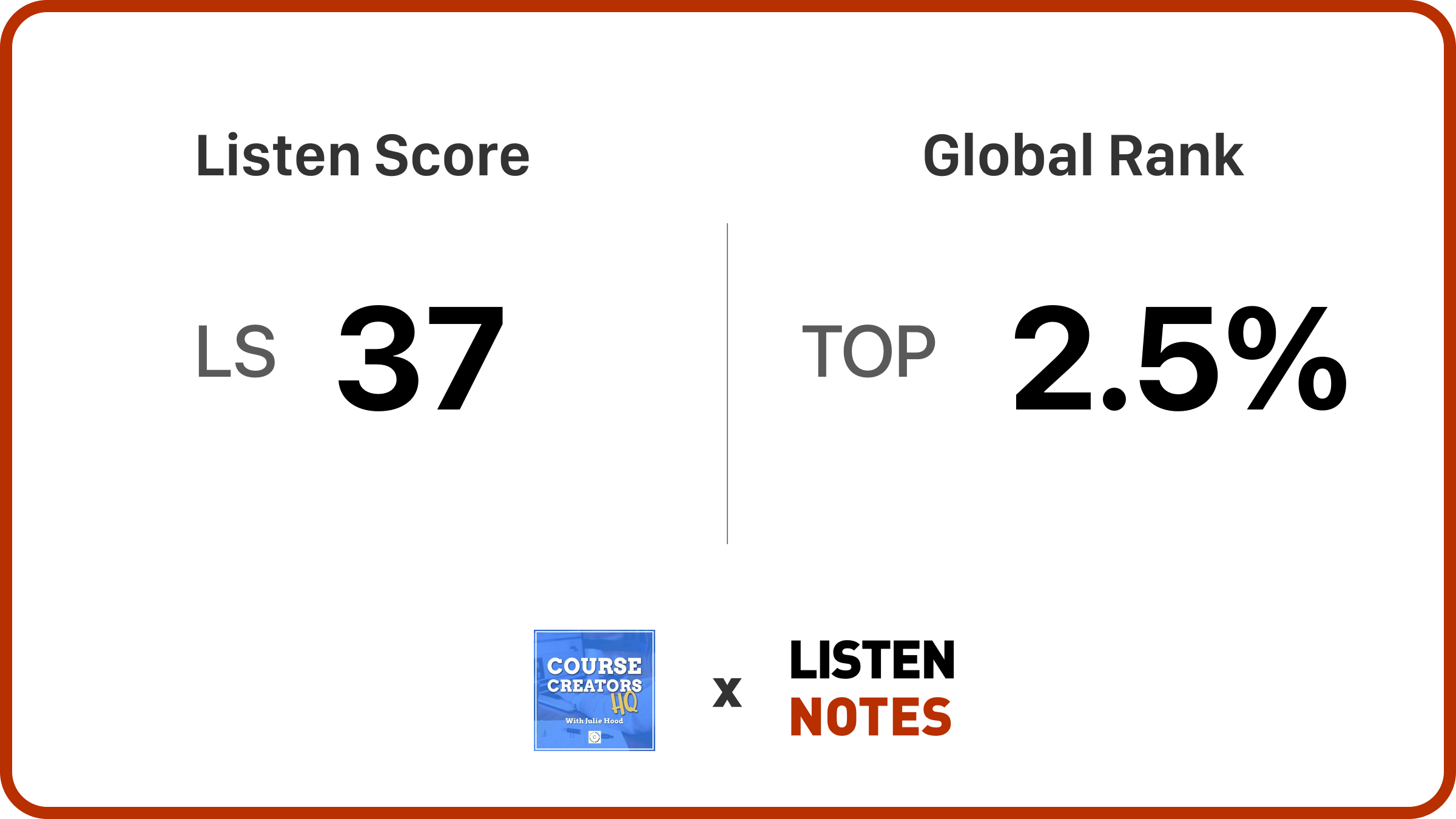